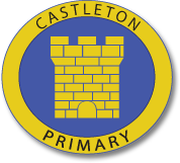 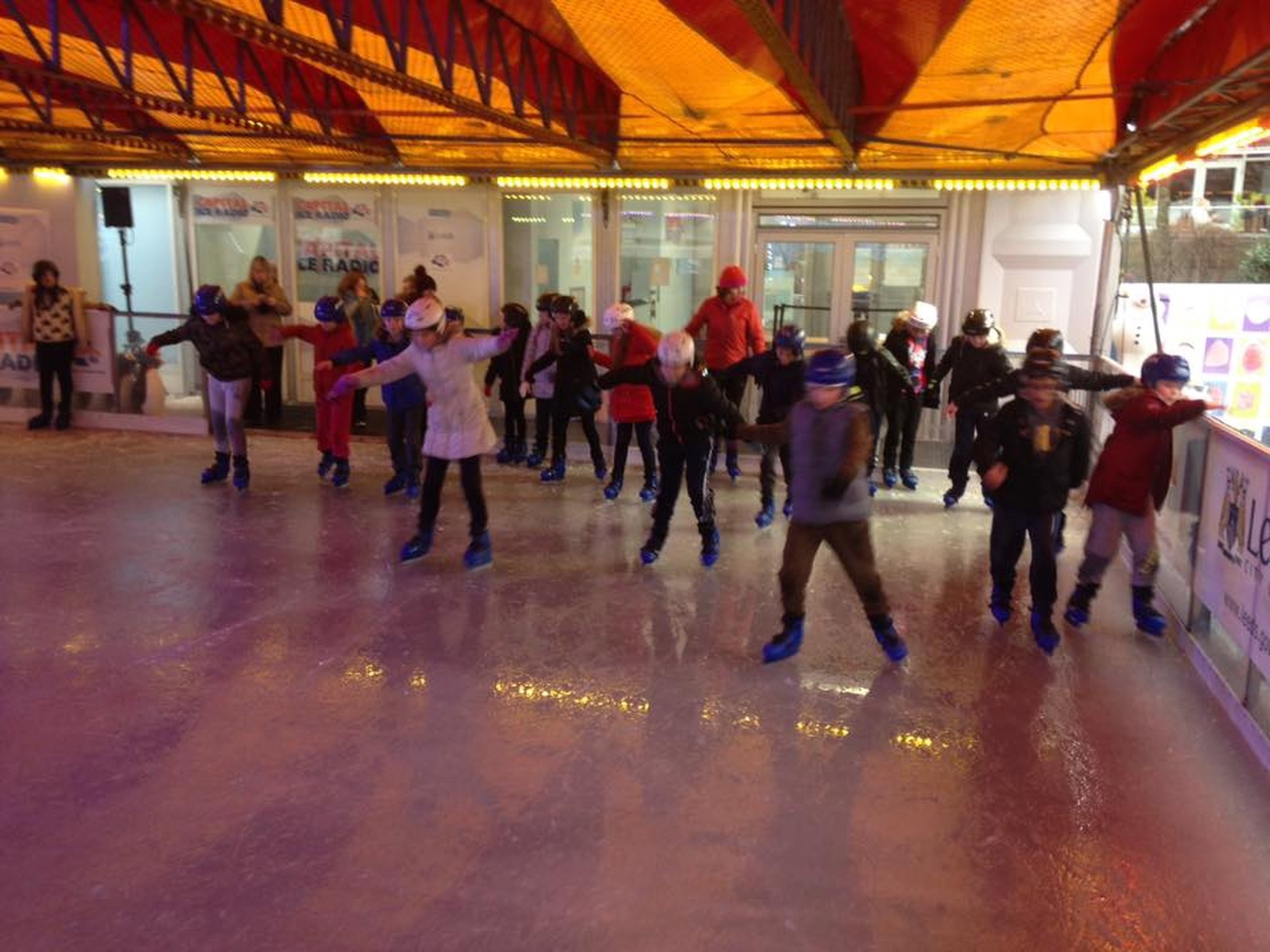 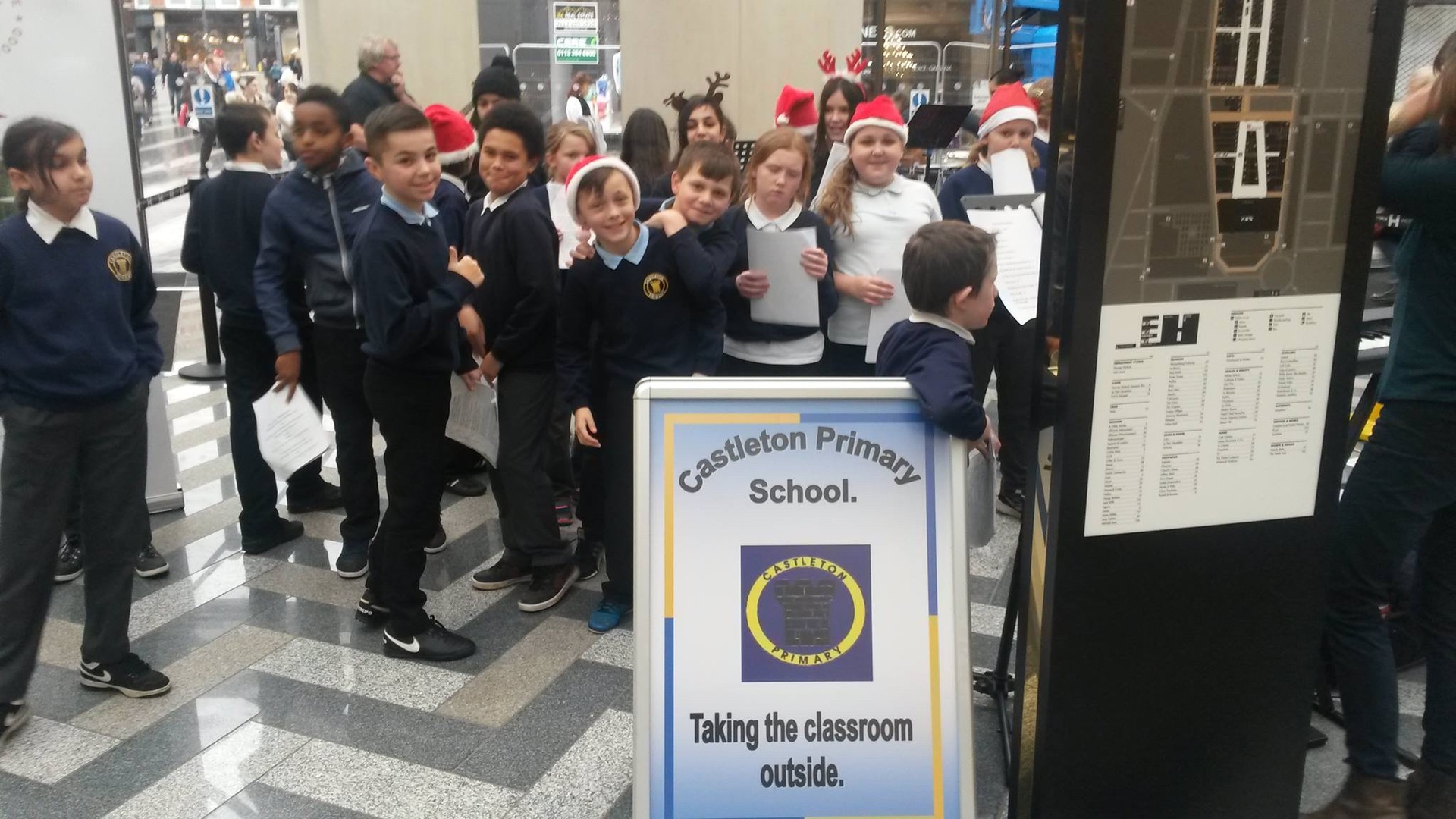 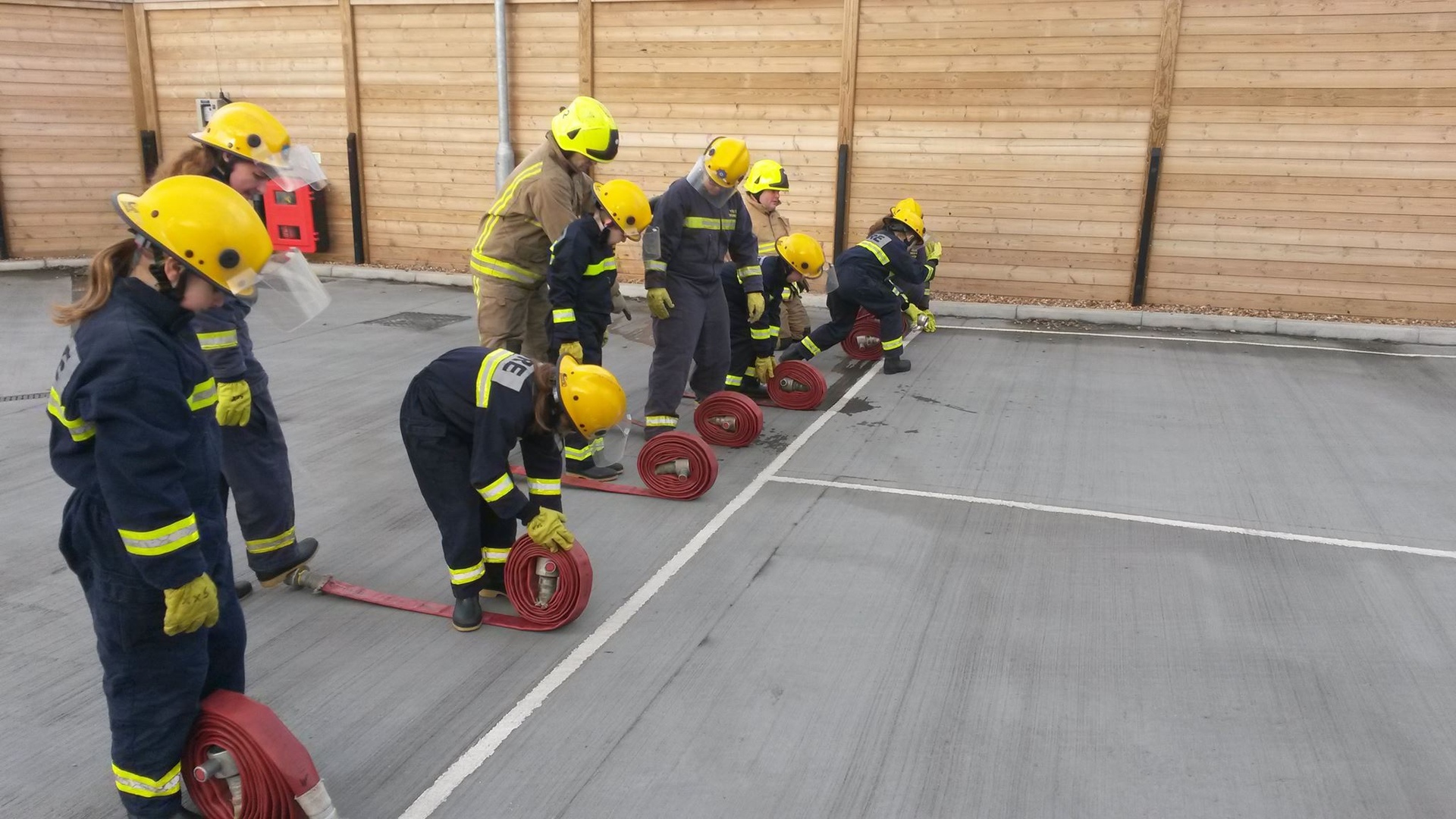 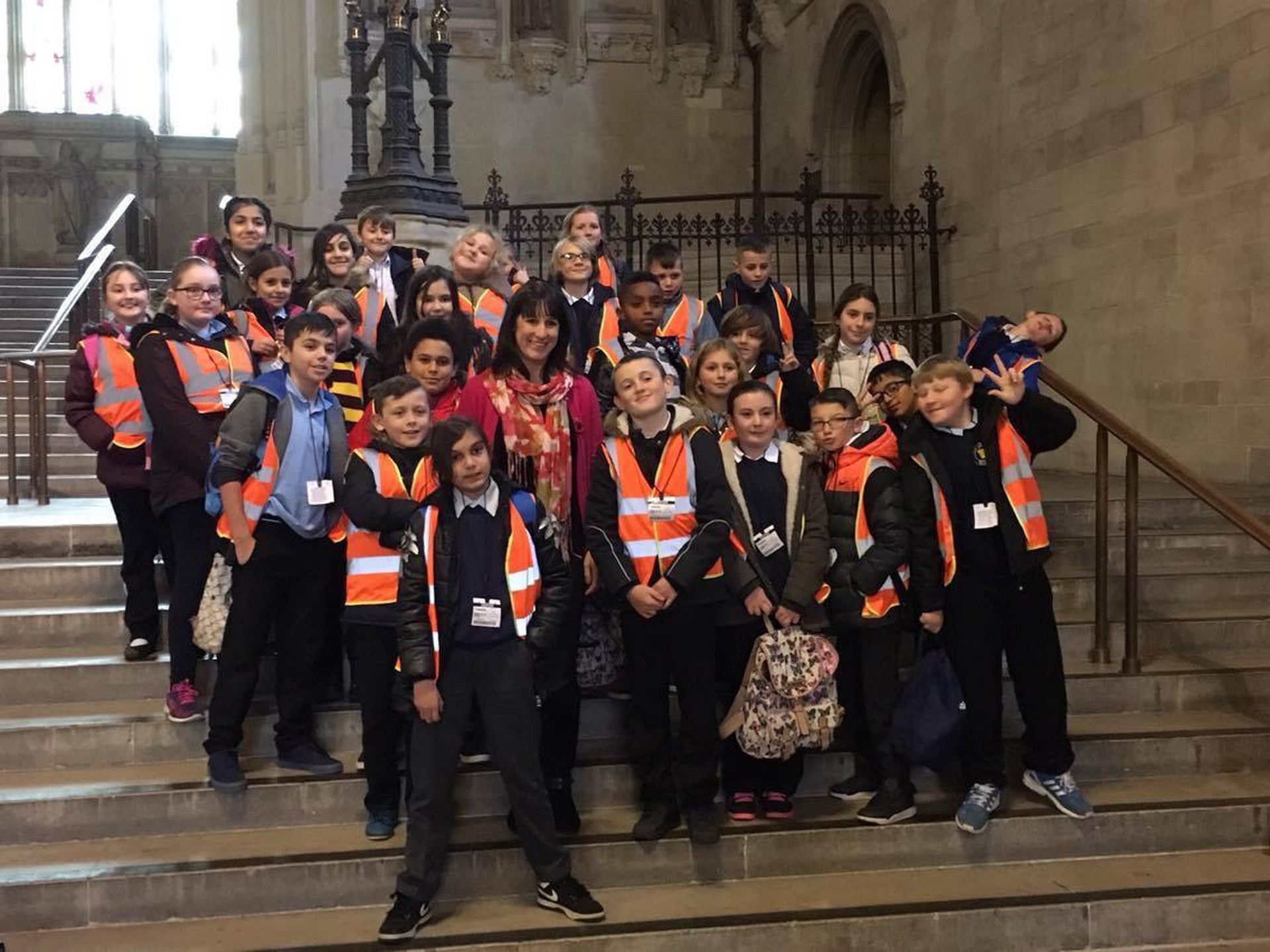 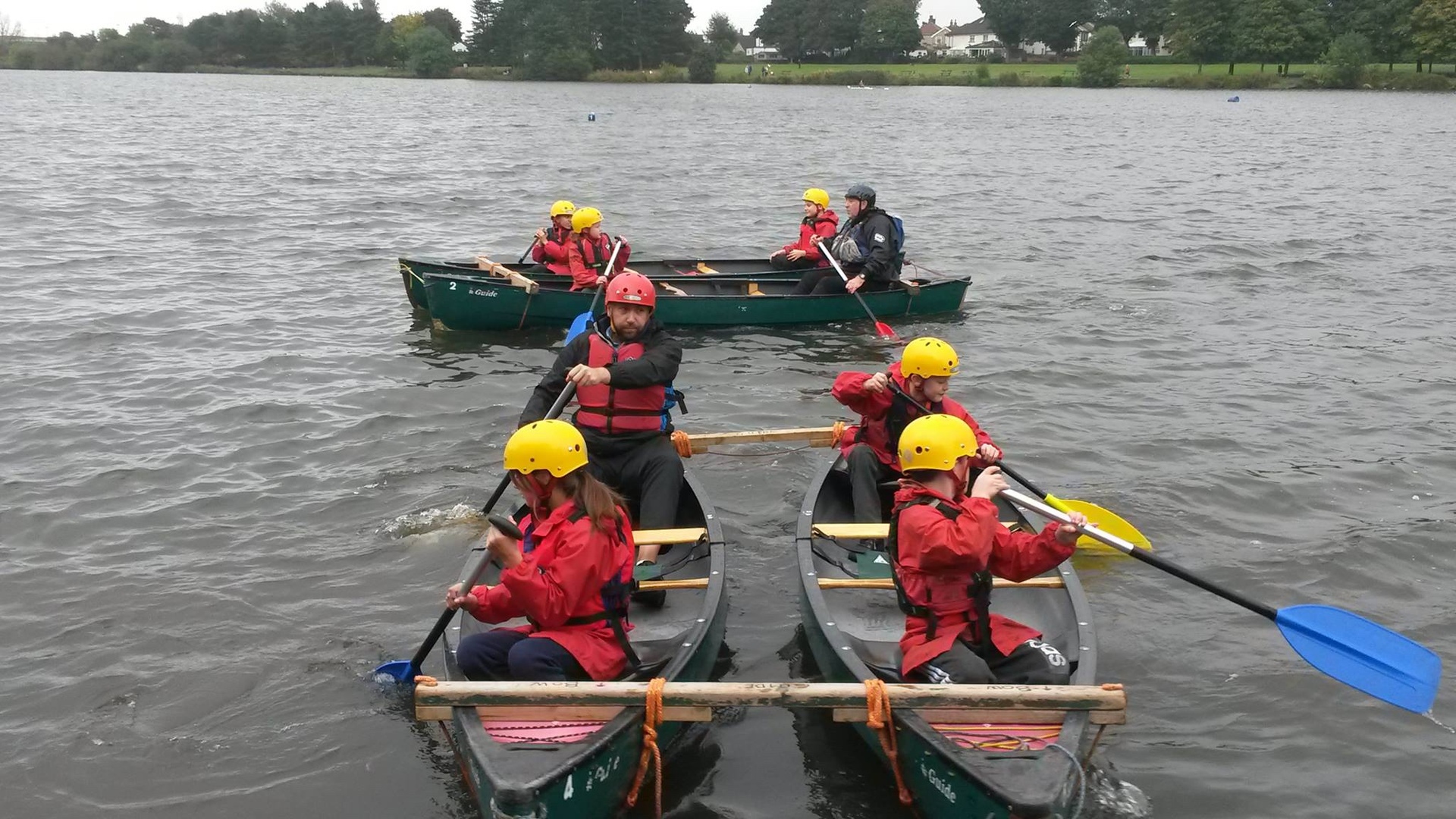 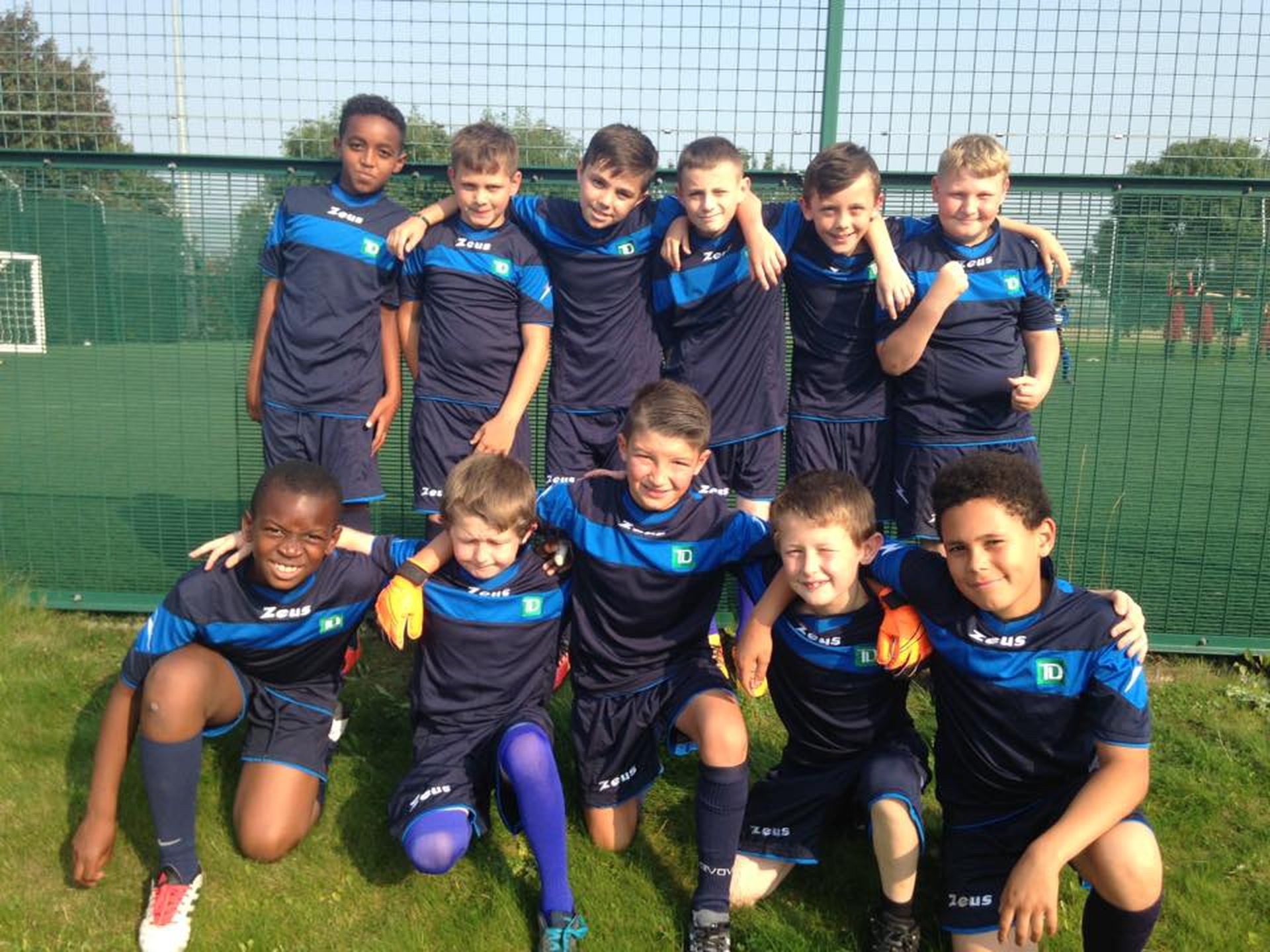 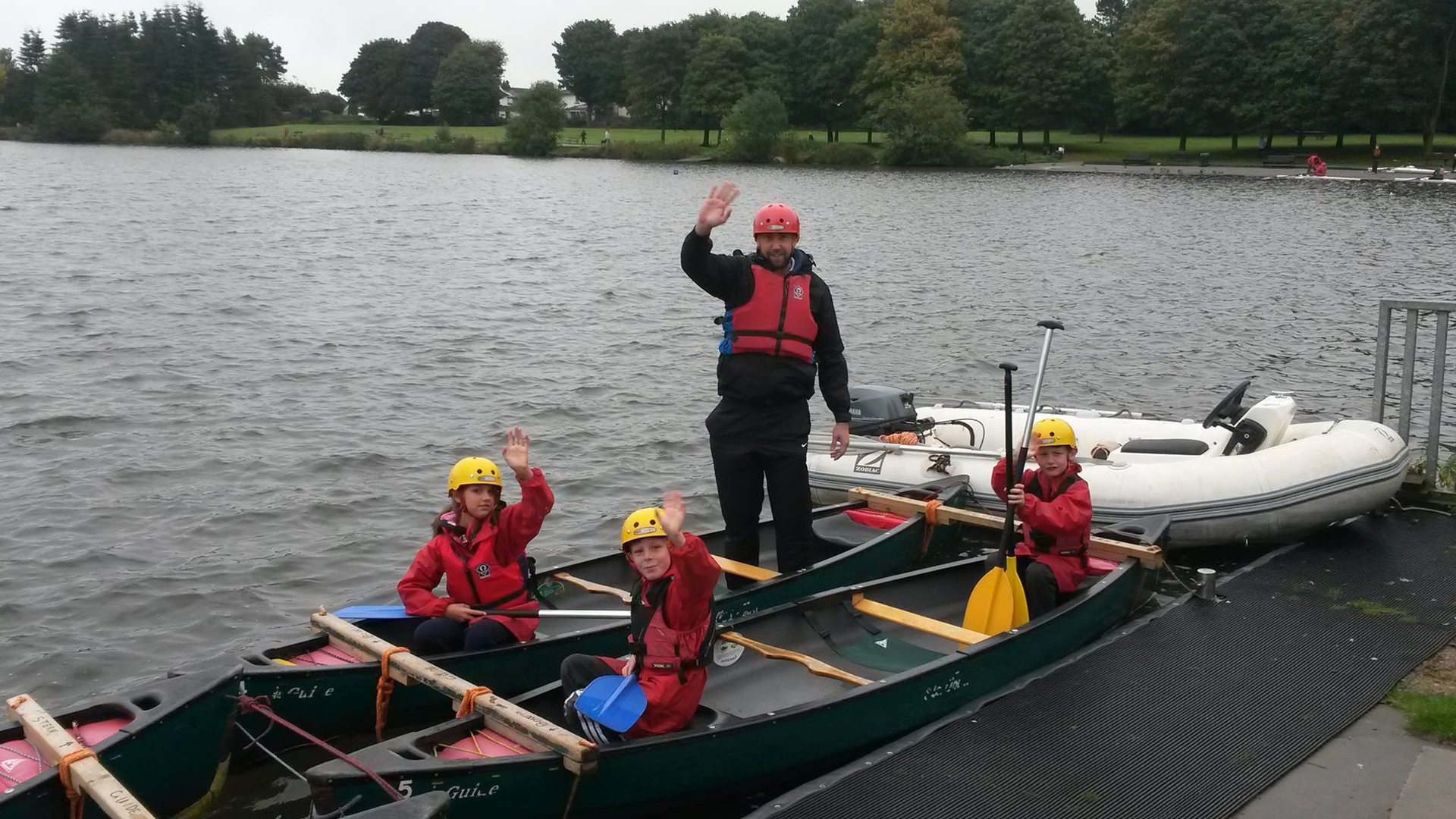 PLEASE SEE SCHOOP FOR LETTERS, KEEP SAFE, BE KIND AND STRONG..SEE YOU ALL SOON

Our first competition of the year was a Year 3 and 4 mixed football tournament.

Well done to everyone who took park.

Castleton welcomed the cluster schools for a Girls Football tournament.  We played some great football and scored some amazing goals.

Please see our club links if this had inspired you to take up football.

Castleton entered three teams into the Tag Rugby Festival tonight.  The event was just for fun and fun is what  we had. Well done all.

Please see our club links if this had inspired you to take up rugby.

Another brilliant event at SHCC.  The Year 4 girls and boys Games Festival is always popular.  The children take part in three games: dodgeball, benchball and hockey.

Our Year 6 team represented Castleton at the 'Road to Wembley' event this afternoon hosted by Leeds United. Castleton played really well, but unfortunately did not qualify for the next round.  Well done to the team who had to cope with the very cold and windy conditions.

Please see our club links if this had inspired you to take up fooball.

A team of 20 children attended the first round of the Active Schools Indoor Athletic tournament tonight.  We were up against some really good opposition.  The children competed in a range of track and field events.  We were just pipped to third place by Lawns Park.  Great work everyone.

The first event of the New Year was a cluster climbing session at Swallow Hill Community College run by the staff from Castleton.  6 children were chosen to attend for showing  great attitude to their learning. Great fun was had by all.

Please see our club links if this had inspired you to take up climbing.

Well done to the girls netball team who took part in the netball festival tonight.  It gave us the chance to practice before the big tournament next week.

Big thanks to Mrs Blackburn for all her help getting the children ready.

WOW! What a great night of netball, you were all amazing!  There were only two other schools at the tournament which made it a tough tournament.  It came to goals scored to decide which school would go through to the next round. Good luck to Holy Family.

As a special reward to the Basketball Club, they attended the Leeds Force v Newcastle Eagles BBL match tonight. What an amazing night we had!  We even got to meet the players!

Please see our club links if this had inspired you to take up basketball.

Tonight saw the tennis team in action at Pudsey Crawshaw Academy.  One of my favorite events.  Well done to the 3 and 4 team who finished third.

Strawberry's and cream anyone?

Year 1 went to Swallow Hill to take part in the Fundamentals event, competing against Whingate and St Barts. There were many different mini challenges, focussing on the children's fundamental skills, e.g. jumping, skipping, running, throwing and catching. The children put a fantastic effort in and great fun was had by all. Well done Year 1! 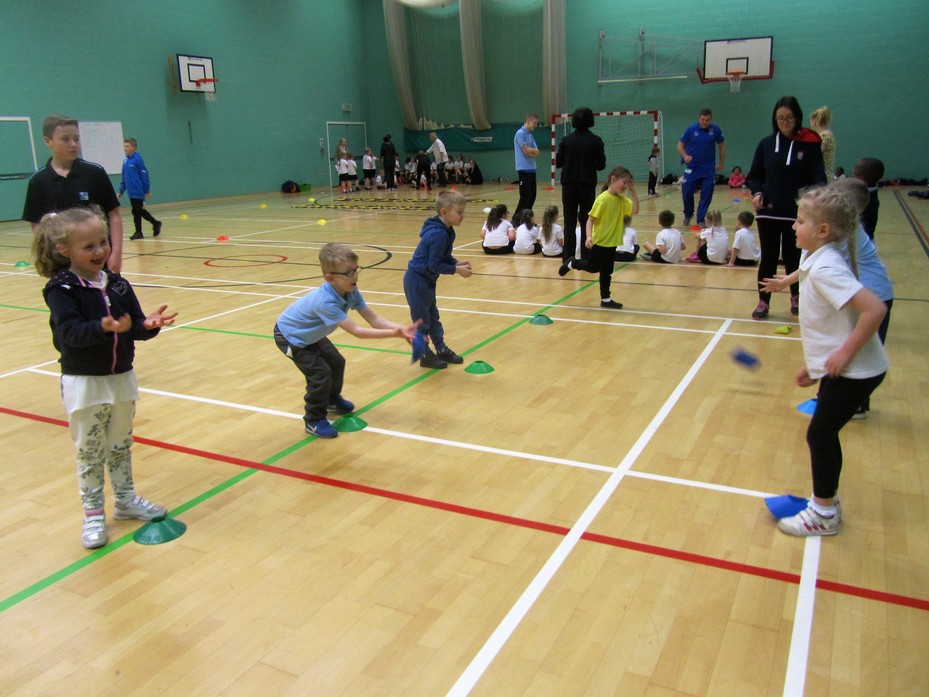 Year 2 had a brilliant time at their Fundamentals event at Swallow Hill. All the children had great attitudes and put in 100% effort. Well done everyone! 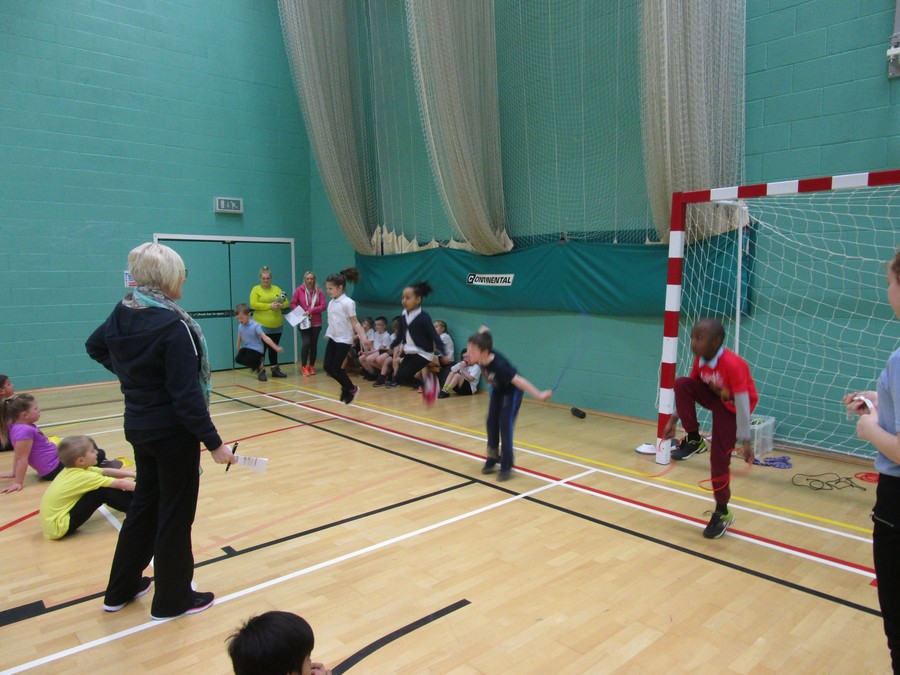 Well done to the Year 3 and 4 children who took part in the Indoor Athletics tournament this evening at Swallow Hill.  The results were really close and we finished 3rd overall, however we excelled in the field events.